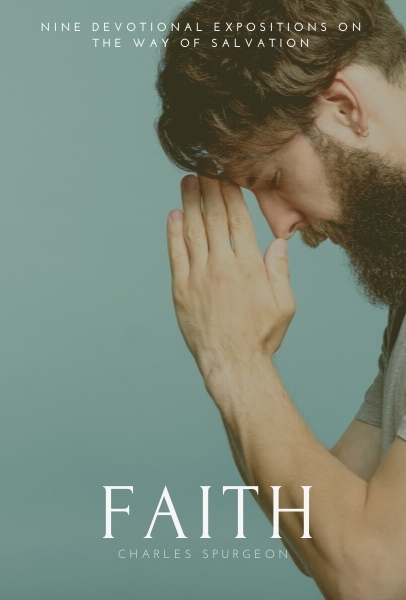 Nine devotional expositions on the way of salvation as stated in Scripture. "God has not put the treasure into the earthen vessel merely for the vessel's own sake, but that the treasure may afterwards be poured out from it, that others may thereby be enriched."

Charles Haddon Spurgeon's remarks well illustrate his strong belief in passing on to others what he had received from the Lord. He dearly wished that they came to know the full salvation of God through faith in Christ. But he was concerned that faith, essentially a simple thing, was often portrayed in a manner unlikely to be of help to the genuine enquirer. This volume gathers together some of Spurgeon's thoughts on the subject, presenting a clear view of the exact nature of Christian faith and affording a glimpse of his great concern for those who had not yet put their trust in Christ.