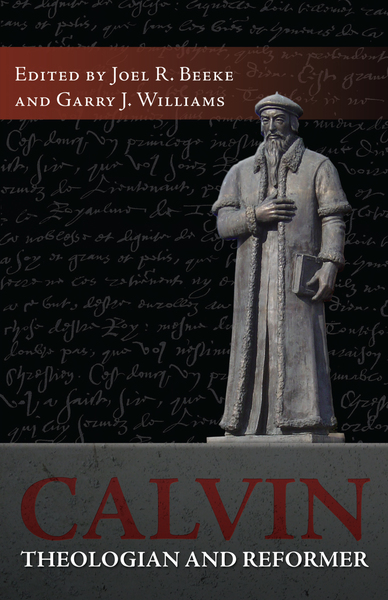 Calvin, Theologian and Reformer grows out of a conference at The John Owen Center for Theological Study in London to celebrate the 500th anniversary of the Reformer's birth. Topics covered include Calvin’s life and reforming work, his Institutes of the Christian Religion, aspects of his theology, and his commitment to revolutionary living and powerful preaching.

Editors Joel Beeke is a pastor of Heritage Netherlands Reformed Congregation in Grand Rapids, Michigan, and President and Professor of Systematic Theology and Homiletics at Puritan Reformed Theological Seminary.