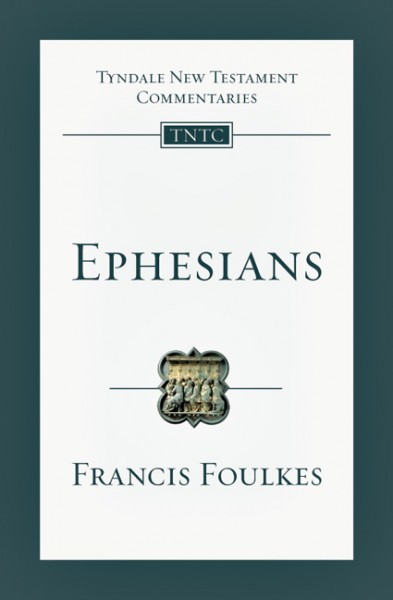 Unlike Paul's letters to the Galatians or the Corinthians, the letter to the Ephesians contains almost no clues about the situation and issues its recipients faced. Nevertheless, the letter vividly depicts how God's will revealed in Christ reorients believers' lives toward unity, mutual respect, submission and love--in short, new life in Christ. Francis Foulkes expounds with clarity and ease the letter's central themes and emphases.

"There simply is no series of medium-length commentaries that approaches the excellence of the Tyndale commentaries." — Donald A. Hagner, Fuller Theological Seminary Francis Foulkes (1926-1997) was warden of St. John's College at the University of Auckland, New Zealand. His books include A Guide to St. Matthew's Gospel and Ephesians in The Tyndale New Testament Commentary series
ISBN: 9780830842407