Apologetics for the Twenty-First Century 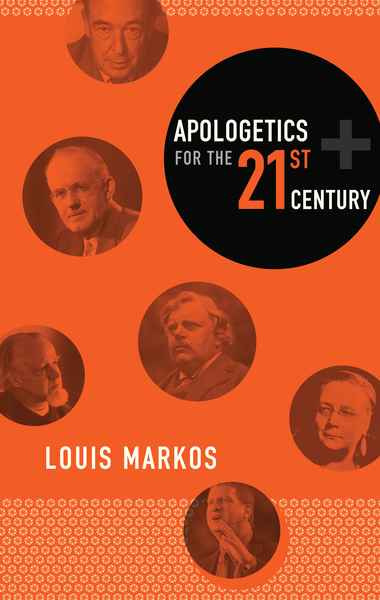 Apologetics for the Twenty-First Century

Title: Apologetics for the Twenty-First Century

The vibrant and persuasive arguments of C. S. Lewis brought about a shift in the discipline of apologetics, moving the conversation from the ivory tower to the public square. The resulting strain of popular apologetics—which weaves through Lewis into twentieth-century writers like Francis Schaeffer and modern apologists like William Lane Craig, Josh McDowell, and Lee Strobel—has equipped countless believers to defend their faith against its detractors.

Apologetics for the Twenty-first Century uses Lewis’s work as the starting point for an absorbing survey of the key apologists and major arguments that inform apologetics today. Like apologists before him, Markos writes to engage Christians of all denominations as well as seekers and skeptics. His narrative, “man of letters” style and short chapters make Apologetics for the Twenty-first Century easily accessible for the general reader. But an extensive and heavily annotated bibliography, detailed timeline, list of prominent apologists, and glossary of common terms will satisfy the curiosity of the seasoned academic, as the book prepares all readers to meet the particular challenges of defending the faith today.