The Evangelicals: What They Believe, Where They Are, and Their Politics by Christopher Catherwood... for the Olive Tree Bible App on iPad, iPhone, Android, Kindle Fire, Mac, and Windows - Olive Tree Bible Software

The Evangelicals: What They Believe, Where They Are, and Their Politics 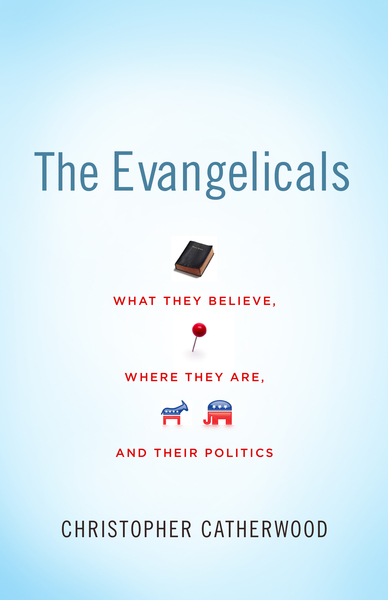 The Evangelicals: What They Believe, Where They Are, and Their Politics

Title: The Evangelicals: What They Believe, Where They Are, and Their Politics

In the changing political, social, and religious landscape of the West, the term evangelical is increasingly losing meaning and credibility. Although some people say there is no unity to what evangelicals believe, church historian Christopher Catherwood sets out to prove otherwise, stating, “We are a people defined by our beliefs, and that is what distinguishes us in our twenty-first century postmodern times.” Catherwood delivers a succinct and organized review of the global evangelical movement, looking at its earliest days, current place in world Christianity, political and social influence, unifying theological doctrinal beliefs, and its view on eschatology.

Using the doctrinal basis of the International Fellowship of Evangelical Students and the 1974 Lausanne Covenant, Catherwood summarizes evangelical beliefs before describing the scope of the global church and the shift of evangelicalism’s center from the global North and West to the South and East. Catherwood demonstrates that the term evangelical is not only meaningful, but necessary. Anyone wanting to know about the past, present, and future of evangelicalism will find this book helpful.