Chasing God: One Man's Miraculous Journey in the Heart of the City - Olive Tree Bible Software

Chasing God: One Man's Miraculous Journey in the Heart of the City 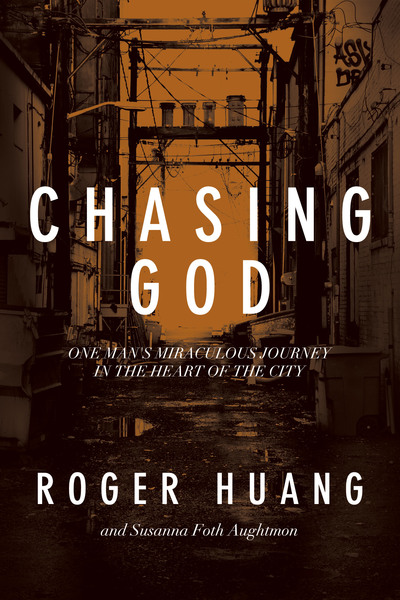 Chasing God: One Man's Miraculous Journey in the Heart of the City

Title: Chasing God: One Man's Miraculous Journey in the Heart of the City

Chasing God is Roger Huang's gritty, heartfelt story of obedience to God's call to follow Him into the heart of the city. That mission can inspire you!
Leaving behind his abusive home in Taiwan, Roger  discovered both the American Dream and his French bride, Maite. A dramatic event took place before his very eyes and prompted Roger to rethink his future and his calling. As a couple, Roger and Maite chose not to ignore the plight of the poor and homeless in San Francisco's most impoverished district, the Tenderloin. Since founding City Impact, Roger has led many in discovering the power of prayer, fasting, and serving hands-on in a community starved for hope. Chasing God is a testimony to God's miraculous provision and will challenge you to consider how to serve and care for your own city and community.