Called Up: Stories of Life and Faith from the Great Game of Baseball - Olive Tree Bible Software

Called Up: Stories of Life and Faith from the Great Game of Baseball 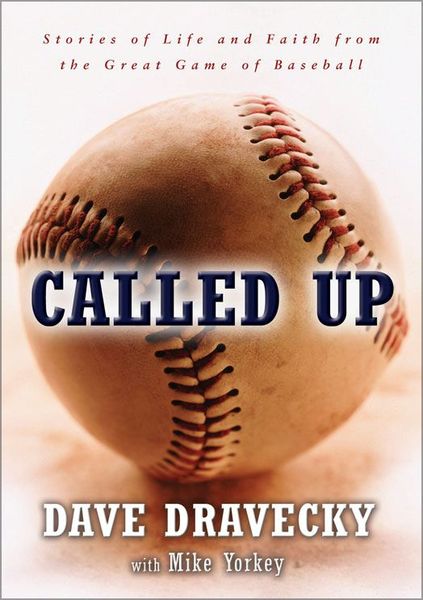 Called Up: Stories of Life and Faith from the Great Game of Baseball

Title: Called Up: Stories of Life and Faith from the Great Game of Baseball

During eight seasons of major league baseball, pitcher Dave Dravecky learned more than the importance of getting ahead in the count or wasting a pitch when he had the batter in the hole with an 0-2 count. Baseball taught him lessons he could apply to his life and his relationship with God. That’s what Called Up is about.In this fast-moving and compelling book, Dravecky retells classic baseball stories and introduces readers to some of baseball’s greatest players—and characters. Taking you inside the game, his insights will prompt you to think. You’ll actually feel the tension, for instance, as you relive the final three outs in Sandy Koufax’s electrifying no-hitter against the Chicago Cubs in 1965. And as you consider the huge odds Koufax faced, you’ll be encouraged about your own performance in this pressure-cooker world. In life, unlike baseball, no one pitches a no-hitter—and thanks to God’s grace, you don’t have to. Filled with well-researched stories and spiritual insights, along with hilarious quotes from the players, Called Up also tells you about:• Branch Rickey’s secret ambition to integrate Major League baseball• how Jackie Robinson’s faith sustained him in 1947, the year he broke the color barrier • why freezing Ted Williams’ body so he can one day be resurrected doesn’t make sense• the wit, wisdom, and spiritual truths behind Yogi Berra’s sayings • Dravecky’s all-time, all-century, best-ever All-Star team• the challenges Dravecky faced living out his Christian faith in front of his teammatesGod doesn’t waste any pitches when it comes to teaching you about life from the game of baseball. You’ll love the breezy stories, the quick applications, the timeless thoughts and funny quotes in Called Up. Are you ready for the first pitch? Good—because the umpire is yelling, “Play ball!”
ISBN: 9780310871590