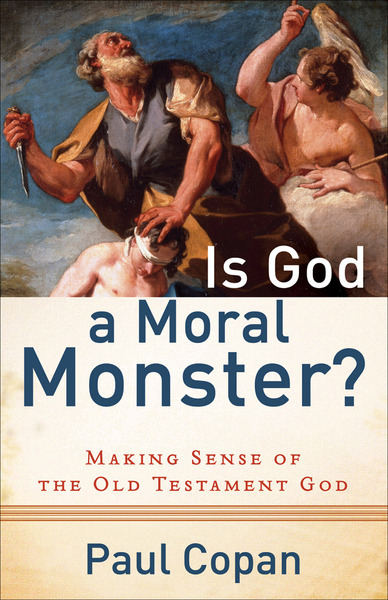 Title: Is God a Moral Monster?: Making Sense of the Old Testament God

A recent string of popular-level books written by the New Atheists have leveled the accusation that the God of the Old Testament is nothing but a bully, a murderer, and a cosmic child abuser. This viewpoint is even making inroads into the church. How are Christians to respond to such accusations? And how are we to reconcile the seemingly disconnected natures of God portrayed in the two testaments?

In this timely and readable book, apologist Paul Copan takes on some of the most vexing accusations of our time, including:


Copan not only answers God's critics, he also shows how to read both the Old and New Testaments faithfully, seeing an unchanging, righteous, and loving God in both.
ISBN: 9781441214546