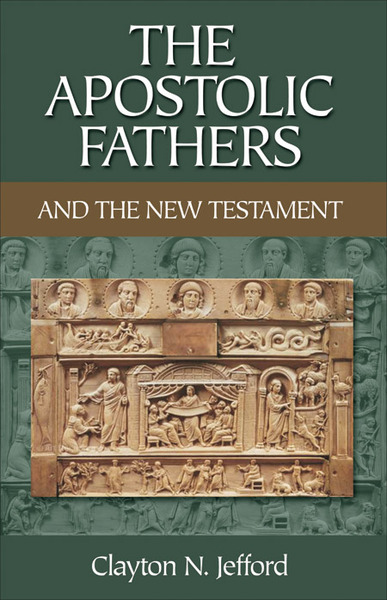 Title: The Apostolic Fathers and the New Testament

The apostolic fathers were authors of nonbiblical church writings of the first and early second centuries. These works are important because their authors, Clement I, Hermas, Ignatius of Antioch, Polycarp, and the author of the Epistle of Barnabas, were contemporaries of the biblical writers. Expressing pastoral concern, their writings are similar in style to the New Testament. Some of their writings, in fact, were venerated as Scripture before the official canon was decided.

Any attempt to compare the Apostolic Fathers and the New Testament faces the difficulty that each set of writings represents diverse authors and historical contexts within the early church. As a result, scholars who work in the field have typically restricted their research to individual authors and writings. Thus, it has been difficult to come to any general observations about the larger corpus. After carefully examining images, themes, and concepts found in the New Testament and the apostolic fathers, Jefford posits some general observations and insights about the beliefs of the early church.
ISBN: 9781441241771