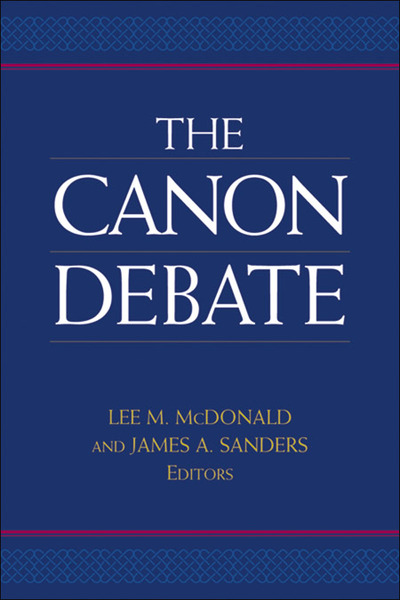 What does it mean to speak of a "canon" of scripture? How, when, and where did the canon of the Hebrew Bible come into existence? Why does it have three divisions? What canon was in use among the Jews of the Hellenistic diaspora? At Qumran? In Roman Palestine? Among the rabbis? What Bible did Jesus and his disciples know and use? How was the New Testament canon formed and closed? What role was played by Marcion? By gnostics? By the church fathers? What did the early church make of the apocrypha and pseudepigrapha? By what criteria have questions of canonicity been decided? Are these past decisions still meaningful faith communities today? Are they open to revision?

These and other debated questions are addressed by an international roster of outstanding experts on early Judaism and early Christianity, writing from diverse affiliations and perspectives, who present the history of discussion and offer their own assessments of the current status.