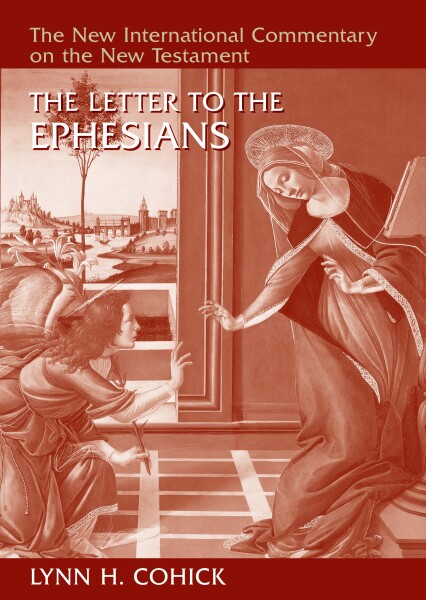 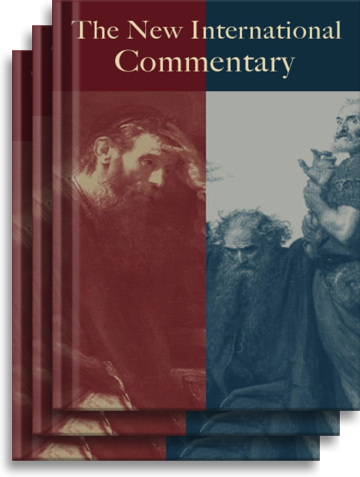 The letter to the Ephesians provokes an array of interpretive questions regarding authorship, audience, date, occasion, purpose of writing, and the nature of its moral instruction—including its words addressed to slaves and masters. Interacting critically in an arena of intense debate, Lynn Cohick provides an exegetically astute analysis of the six chapters of Ephesians, offering an insightful account of the letter’s theology and soteriology as she attends to its expansive prose and lofty vision of God’s redemption.

Cohick analyzes everything from the letter’s description of the church and its appeals for discipleship to the complex relationship between Jews and gentiles within the text and in the broader cultural context. Her extensive knowledge of the social realities of women and families in the ancient world is also evident throughout. Historically sensitive and theologically rich, Cohick’s commentary will be an abundant resource for a new generation of scholars, pastors, and lay leaders.

“Cohick’s scholarship is exceptionally up-to-date, and her text is highly readable and relevant for commentary users interested in the message of Ephesians. She fairly engages other scholars and attends to the grammar and the ancient context, highlighting also ancient social realities that many commentators miss.” — Craig S. Keener, Asbury Theological Seminary

“With an emphasis on cultural backgrounds, New Testament scholar Lynn Cohick offers a fresh exposition of Ephesians that is historically grounded and theologically astute. This commentary should be on the shelf of every pastor, teacher, and student who wants to know not only what Ephesians means, but how its message can be applied to life today.” — Karen H. Jobes, Wheaton College

“Lynn Cohick’s commentary on Ephesians, which clearly and compellingly explicates that which comprises and animates the letter, may be aptly described as a gift to both the church and the academy. Like the vast majority of her interpretive predecessors, Cohick envisions Ephesians as an authentic Pauline letter written by the apostle Paul from Roman captivity in the early 60s CE to gentile Christ followers in the city of Ephesus. Following an expansive, substantive introduction, Cohick patiently and skillfully attends to the literary beauty, theological profundity, and pastoral concerns that pervade Paul’s dearly beloved letter to the Ephesians.” — Todd D. Still, George W. Truett Theological Seminary, Baylor University

Lynn H. Cohick is provost, dean of academic affairs, and professor of New Testament at Northern Seminary. Her other books include Christian Women in the Patristic World, Women in the World of the Earliest Christians, and a commentary on Philippians in the Story of God Bible Commentary series.