The First American Evangelical: A Short Life of Cotton Mather 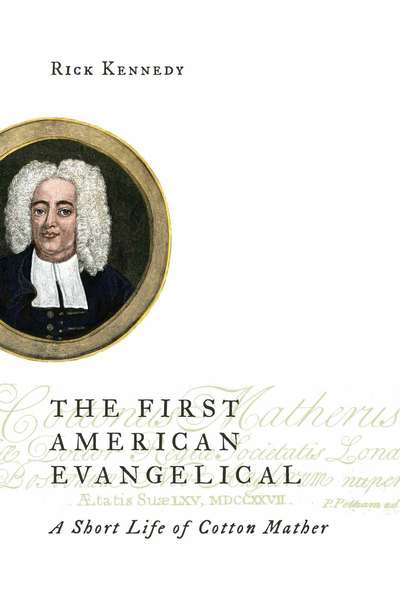 The First American Evangelical: A Short Life of Cotton Mather

Cotton Mather (1663-1728) was America's most famous pastor and scholar at the beginning of the eighteenth century. People today generally associate him with the infamous Salem witch trials, but in this new biography Rick Kennedy tells a bigger story: Mather, he says, was the very first American evangelical.

A fresh retelling of Cotton Mather's life, this biography corrects misconceptions and focuses on how he sought to promote, socially and intellectually, a biblical lifestyle. As older Puritan hopes in New England were giving way to a broader and shallower Protestantism, Mather led a populist, Bible-oriented movement that embraced the new century -- the beginning of a dynamic evangelical tradition that eventually became a major force in American culture.

Incorporating the latest scholarly research but written for a popular audience, The First American Evangelical brings Cotton Mather and his world to life in a way that helps readers understand both the Puritanism in which he grew up and the evangelicalism he pioneered.

Watch a 2015 interview with the author of this book here: