Dignity and Destiny: Humanity in the Image of God - Olive Tree Bible Software 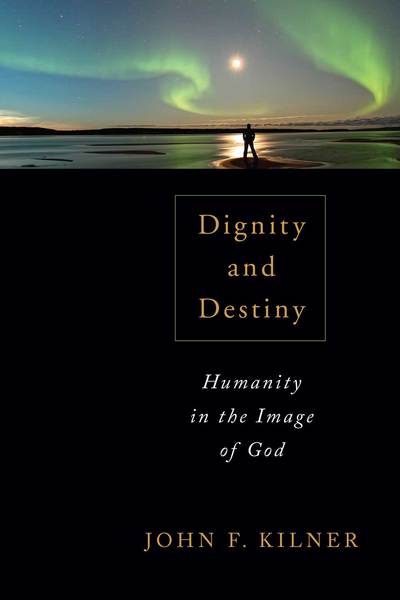 Title: Dignity and Destiny: Humanity in the Image of God

Misunderstandings about what it means for humans to be created in God's image have wreaked devastation throughout history -- for example, slavery in the U. S., genocide in Nazi Germany, and the demeaning of women everywhere.

In Dignity and Destiny John Kilner explores what the Bible itself teaches about humanity being in God's image. He discusses in detail all of the biblical references to the image of God, interacts extensively with other work on the topic, and documents how misunderstandings of it have been so problematic.

People made according to God's image, Kilner says, have a special connection with God and are intended to be a meaningful reflection of him. Because of sin, they don't actually reflect him very well, but Kilner shows why the popular idea that sin has damaged the image of God is mistaken. He also clarifies the biblical difference between being God's image (which Christ is) and being in God's image (which humans are). He explains how humanity's creation and renewal in God's image are central, respectively, to human dignity and destiny.

Locating Christ at the center of what God's image means, Kilner charts a constructive way forward and reflects on the tremendously liberating impact that a sound understanding of the image of God can have in the world today.
ISBN: 9781467443111