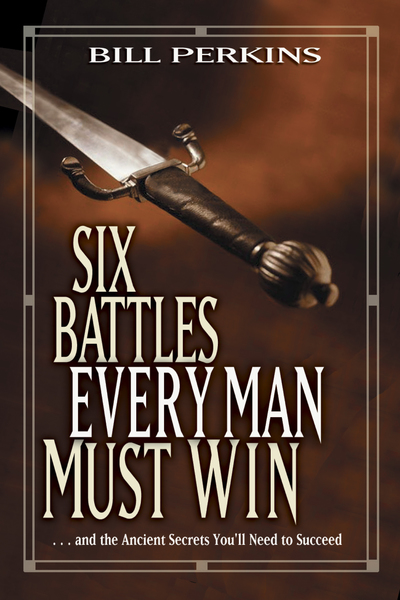 The story of David’s “mighty men” (primarily found in 2 Samuel 23) drives this challenging and encouraging book for Christian men. The mighty men weren’t drafted into David’s army because of their impressive resumes. They were broken men who, given an opportunity to achieve greatness, responded like champions. In Six Battles Every Man Must Win, popular author and speaker Bill Perkins uses the story to illustrate the six battles David’s men fought, and men today must win, to become powerful and effective warriors in God's kingdom.
ISBN: 9781414324241