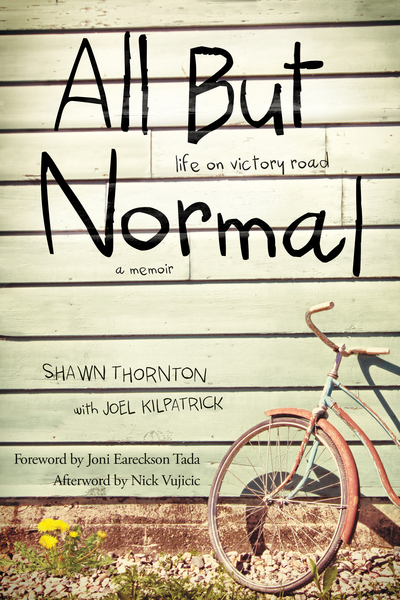 Title: All But Normal: Life on Victory Road