Hitler's Cross: How the Cross Was Used to Promote the Nazi Agenda - Olive Tree Bible Software 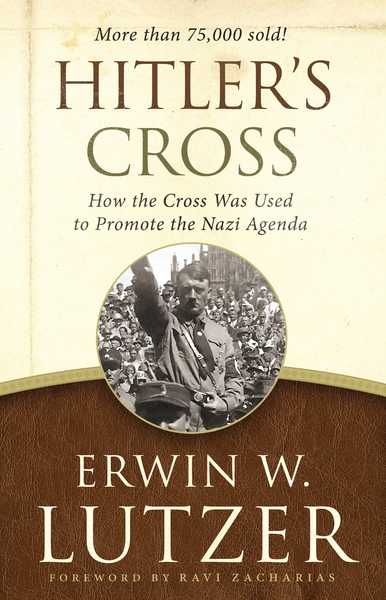 Title: Hitler's Cross: How the Cross Was Used to Promote the Nazi Agenda

The story of Nazi Germany is one of conflict between two saviors and two crosses.

“Deine Reich komme,” Hitler prayed publicly—“Thy Kingdom come.” But to whose kingdom was he referring?

When Germany truly needed a savior, Adolf Hitler falsely assumed the role. He directed his countrymen to a cross, but he bent and hammered the true cross into a horrific substitute: a swastika.

Where was the church through all of this? With a few exceptions, the German church looked away while Hitler inflicted his “Final Solution” upon the Jews. Hitler’s Cross is a chilling historical account of what happens when evil meets a silent, shrinking church, and an intriguing and convicting exposé of modern America’s own hidden crosses.

Erwin W. Lutzer extracts a number of lessons from this dark chapter in world history, such as:

Hitler's Cross is the story of a nation whose church forgot its call and discovered its failure way too late. It is a cautionary tale for every church and Christian to remember who the true King is.
ISBN: 9780802493309