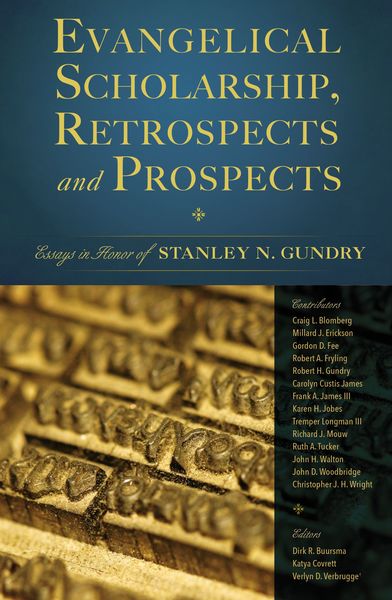 This is, perhaps, the most multifaceted collection of essays Zondervan has ever published. A fitting Festschrift to Stan Gundry, a man known by many people for many things, but never for being one-dimensional. As a pastor, scholar, publisher, mentor, and trusted friend, Stan has played diverse roles and worn numerous hats in his professional tenure.

Contributors from a variety of disciplines put a Gundry spin on a topic of their expertise and choosing--whether it's an evangelical-historical look at recent developments in their particular discipline or reflections on a topic at the center of Stan's interests. The result is this Festschrift--as multilayered, engaging, and authentic as the man it honors.

Contributors and essays include the following: