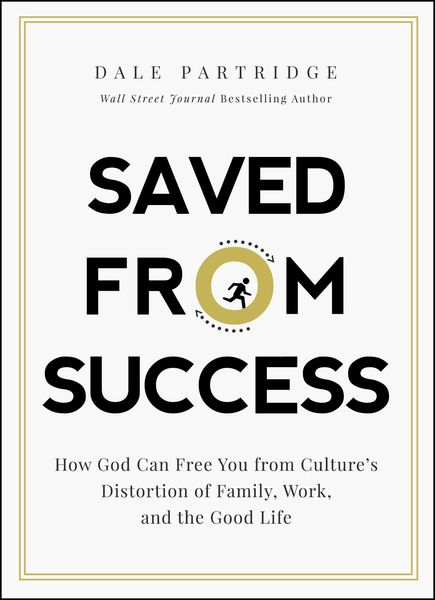 What if the world's view of success is God's definition of failure? What if your beliefs about marriage, children, career, or money aren't based on God's values, but on those of a broken culture?

When Dale Partridge's outwardly perfect life, marriage, and family were crumbling on the inside, he began questioning if culture's definition of success was something to seek after or be saved from. What he found challenged everything he believed about "the good life" and equipped him to rebuild an even better life based on God's timeless design. Filled with scripture and practical application, Saved from Success is the book millions of burned-out and bedraggled Christians have been waiting for.