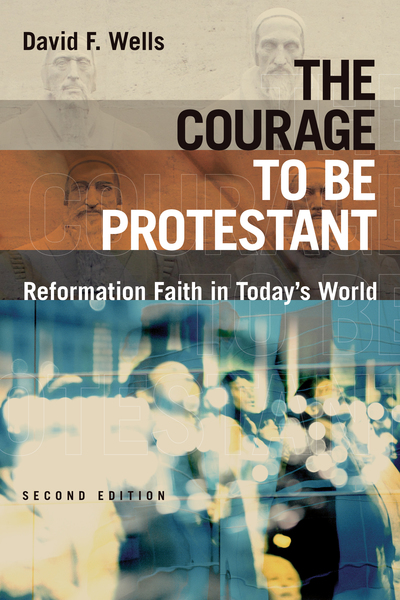 Title: The Courage to Be Protestant: Reformation Faith in Today's World

At its heart, the Protestant Reformation was about a deep, doctrinally shaped faith centered on God and his Word. But that historic, substantive faith is not faring so well in our contemporary Western context.

In his 2008 book The Courage to Be Protestant, David Wells issued a summons to return to the historic Protestant faith, defined by the Reformation solas (grace, faith, and Scripture alone) and by a high regard for doctrine. In this thoroughly reworked second edition, Wells presents an updated look at the state of evangelicalism and the changes that have taken place since the original publication of his book.

There is no better time than now to hear and heed Wells's clarion call to reclaim the historic, doctrinally serious Reformation faith in our fast-paced, technologically dominated, postmodern culture.
ISBN: 9781467447171