Dawn of Christianity: How God Used Simple Fishermen, Soldiers, and Prostitutes to Transform the World 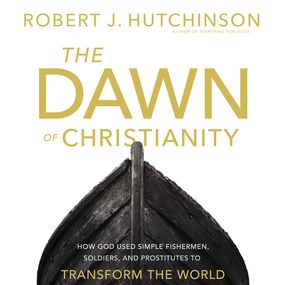 Dawn of Christianity: How God Used Simple Fishermen, Soldiers, and Prostitutes to Transform the World

Title: Dawn of Christianity: How God Used Simple Fishermen, Soldiers, and Prostitutes to Transform the World