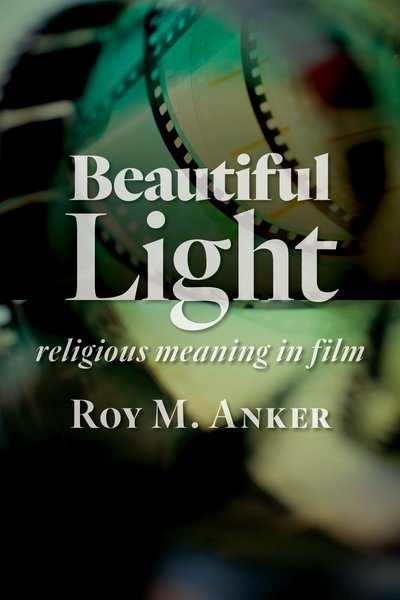 Though "religious" films usually don't get much respect in Hollywood, religion still regularly finds its way into the movies. In Beautiful Light Roy Anker seeks out the often unnoticed connections between film and religion and shows how even films that aren't overtly religious or Christian in their content can be filled with deep religious insights and spiritual meaning.

Closely examining nine critically acclaimed films, including Magnolia, The Apostle, American Gigolo, and M. Night Shyamalan's Wide Awake, Anker analyzes the ways in which these movies explore what it means to be human—and what it means, as human beings, to wrestle with a sometimes unwieldy divine presence. Addressing questions of doubt and belief, despair and elation, hatred and love, Anker's work sheds "beautiful light" on some of Hollywood's most profound and memorable films.
ISBN: 9781467446792