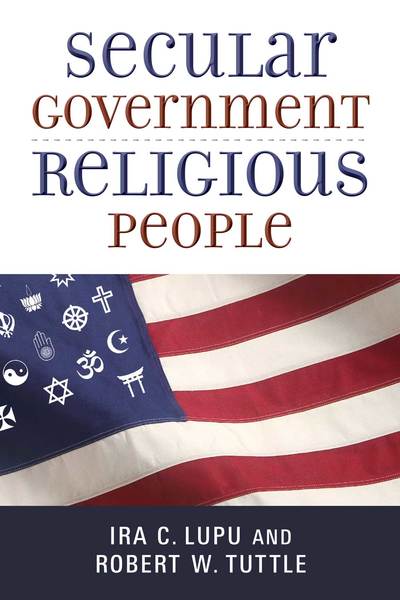 In this book Ira Lupu and Robert Tuttle break through the unproductive American debate over competing religious rights. They present an original theory that makes the secular character of the American government, rather than a set of individual rights, the centerpiece of religious liberty in the United States.

Through a comprehensive treatment of relevant constitutional themes and through their attention to both historical concerns and contemporary controversies — including issues often in the news — Lupu and Tuttle define and defend the secular character of U.S. government.
ISBN: 9781467442183