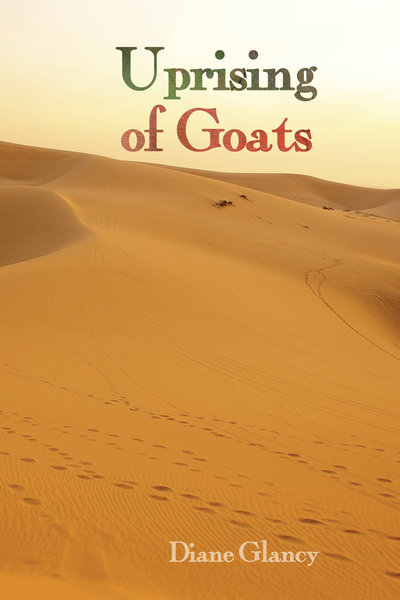 A professor hears the voices of Biblical women. She begins writing. What was it like for Dorcas to die and be brought back to life? What was it like for Philip's daughters to live with the threat of persecution after Christ was crucified? What did Miriam feel when she sat in the leprosy tent? What did they all say as the professor wove her own story between their voices? It was Michal, David's first wife, who made a bolster of goat's hair for David's bed when Saul, her father, was trying to kill him. The bolster made it look as if David were there. Likewise, these women's voices are not their actual voices, because they were not recorded in Scripture, but a similitude of what such women might have said. The narrator struggles with their stories beneath Scripture. Michal is maligned because she scorned David when he danced before the ark, but after the death of her sister, she raised her sister's sons. David hanged them all when the Gibeonites told him that Saul had broken a covenant with them. They asked that Saul's male descendants be killed. What was it like for Michal to see her nephews hanged? What did she have to say?
ISBN: 9781630874087