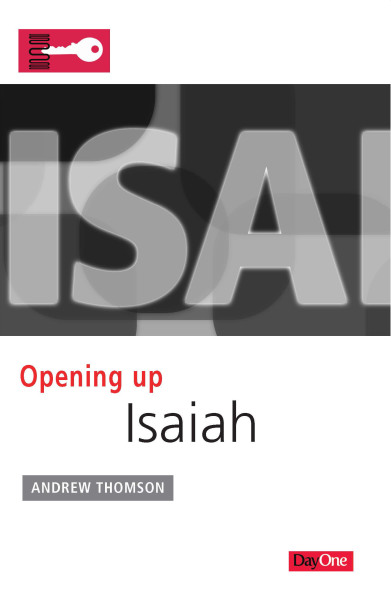 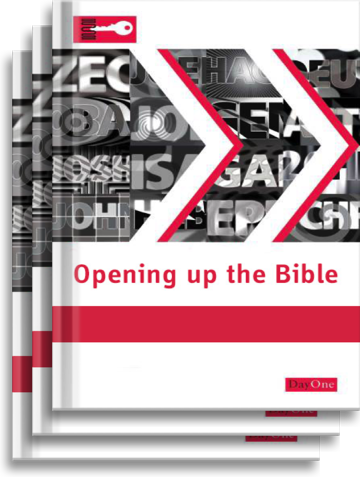 The book of Isaiah is a tale of two cities: the Jerusalem Isaiah knew, and the Jerusalem that he saw. We are introduced to both in the opening five chapters. They are like two photographs marked, 'before' and 'after'. But how will the transformation come about? Isaiah's answer is 'Judgment!' And it's coming soon.

The opening of Isaiah's vision is not a pretty sight. The Lord has 20/20 vision, x-ray vision even, when it comes to the sins of his people. While God sees perfectly, Judah's hearing is not good at all. So bad, in fact, that the Lord initially addresses the heavens and the earth, rather than the people, with his analysis of the situation. That can be summed up in one word: rebellion! What follows is a kind of 'state of the nation' address, that says, to put it bluntly, that the nation is in a state. 'They have forsaken the LORD, they have despised the Holy One of Israel' (1:4). And where has it got them? 'Your country lies desolate' (1:7).

Andrew Thomson is pastor of Kesgrave Baptist Church in Suffolk. He became a Christian while studying at Oxford, where he also met his wife, Helen. He ran a Christian bookshop in Woking for some years before being called to the ministry. His first pastorate was at Mitchley Hill Evangelical Church in Sanderstead, Surrey, before moving to Kesgrave in 2010. Andrew and Helen are blessed with three children: Esther, Gemma and Joel.