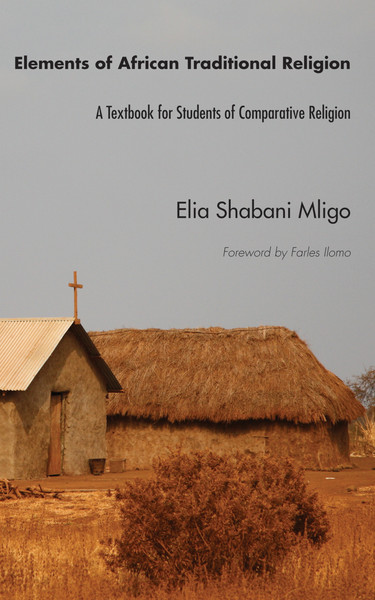 African Traditional religion (ATR) is one of the world religions with a great people and a great past. It is embraced by Africans within and outside the continent despite the various ethnic religious practices and beliefs. This book highlights and discusses the common elements which introduce African Traditional Religion as one unified religion and not a collection of religions. The major focus of the book is discussing the need for studying ATR in twenty-first-century Africa whereby globalization and multi-culture are prominent phenomena. Why should we study the religion of indigenous Africans in this age? In response to this question, the book argues that since ATR is part of the African people's culture, there is a need to understand this cultural background in order to contextualize Christian theology. Using some illustrations from Nyumbanitu worship shrine located at Njombe in Tanzania, the book purports that there is a need to understand African people's worldview, their understanding of God, their religious values, symbols and rituals in order to enhance meaningful dialogue between Christianity and African people's current worldview. In this case, the book is important for students of comparative religion in universities and colleges who strive to understand the various religions and their practices.
ISBN: 9781621898245