Paul and the Synagogue 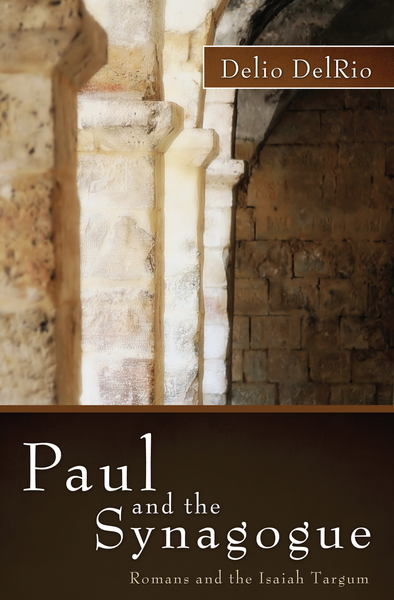 Paul and the Synagogue

Title: Paul and the Synagogue

Delio DelRio offers a fresh perspective on the contemporary quest for Paul by doing the hard work to uncover the milieu few have attempted to integrate into our understanding of Paul--the Jewish synagogue. By all accounts, Paul was centered in the synagogue. Paul himself in his own letters indicates his synagogue priority in preaching the gospel, and the narrative of Acts corroborates this emphasis. We have a window into that synagogue world, says DelRio, in the literature of the Targums. DelRio uses a study of Jewish interpretive traditions in the Isaiah Targum to uncover an internal debate in the synagogue over the role of the Gentiles in the coming messianic kingdom. When Paul coined the phrase "obedience of faith" in Rom 1:5, a phrase found only in Romans in all of ancient literature, little did we realize, DelRio shows, that with this coined phrase at a crucial rhetorical juncture in Romans, Paul was plunging headlong into this synagogue debate with his own solution to this synagogue conundrum in his hermeneutic of the gospel of Jesus Christ.
ISBN: 9781621897750