Fall of the Church 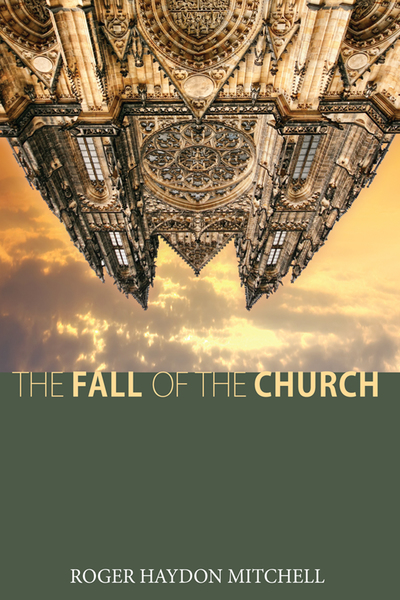 Fall of the Church

Title: Fall of the Church

This book prepares the way for the practice of kenarchy: a humanity-loving, world-embracing, inclusive approach to life and politics. It does so by identifying two conflicting streams in Christianity: the love stream that the stories of Jesus portray and many of us desire to follow, and the sovereignty system that much of theology, church, and mission represents. Explaining how the two streams arose in early Western history, The Fall of the Church demonstrates that far from being complementary expressions of Christianity, the sovereignty stream embodies the very system that the Jesus of the gospels opposed. The fall of the church is described in terms of its embrace of the sovereignty system and the subsequent history of the West is explained as the story of the resulting partnership. If transcendence is truly like Jesus, then, rather than abandoning the empire system, God has remained within the church and empire in order to empty it out from the inside. Mitchell argues that this divine strategy has continued throughout the history of the West and is coming to a head, right now, in our contemporary Western world, and that the time is ripe for an incarnational politics of love.
ISBN: 9781621897699