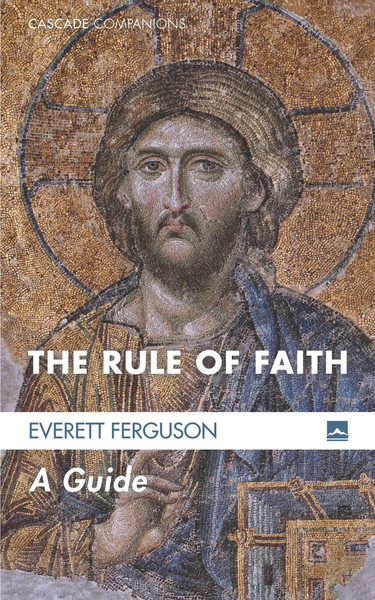 The rule of faith was a summary of apostolic preaching and teaching made by writers of the early Christian centuries. As such it carries great importance for what the early church considered basic to its being and identity. It was not a fixed text, like a creed, but varied in wording and content according to circumstances. Yet, despite this flexibility and diversity, there is a clear Christ-centered, Trinitarian core at the heart of the rule shared by the early apostolic churches. In this short guide, Everett Ferguson introduces readers to the primary sources of our knowledge of the rule, the variety of ways in which ancient Christian authors spoke of the rule, and different scholarly attempts to interpret this ancient evidence. Ferguson argues that statements of the rule of faith were used to instruct new or potential converts, to combat false teachings, and to provide a framework for interpreting the Scriptures. He maintains that the rule retains considerable importance for churches of the twenty-first century.
ISBN: 9781498236591