For the Life of the World - Olive Tree Bible Software

For the Life of the World 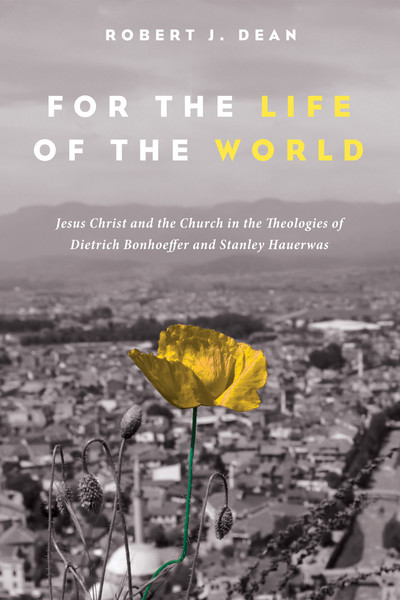 For the Life of the World

Title: For the Life of the World

What is the church? What is its mission in the world? Modern Protestantism's inability to provide a clear answer to these seemingly simple questions has resulted in vast confusion amongst pastors about the nature of their calling and has left congregations languishing without a clear reason for existence. Many of the voices and allegiances competing for the churches' attention have rushed in to fill the void, with the result that the church in modernity has frequently found itself captive to the prevailing culture. Yet from within the belly of highly culturally accommodated churches, both the German pastor-theologian Dietrich Bonhoeffer and the American theological ethicist Stanley Hauerwas were able to articulate compelling visions of churches freed from their cultural captivity in order to truly and freely serve God and neighbor. Against the complex and confusing backdrops of Nazi Germany and late twentieth- and early twenty-first-century America respectively, Bonhoeffer and Hauerwas sought to recover the ethical and political character of the Christian faith through recalling the church back to the christological center of its faith. Together they provide a rich set of complementary, and at times mutually correcting, resources for the contemporary church as it seeks to faithfully bear witness to Christ amidst the ruins of Christendom.
ISBN: 9781498233200