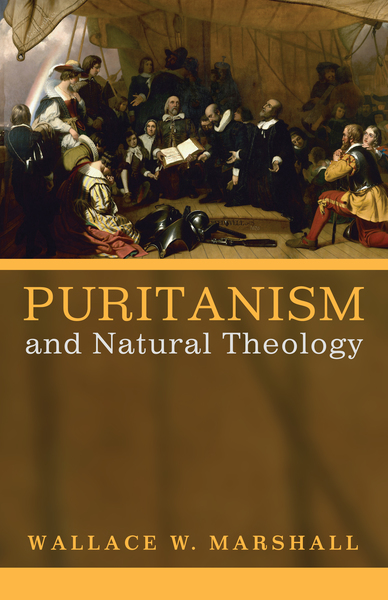 The prevailing consensus among historians is that natural theology within Protestantism was born in the eighteenth century as a byproduct of the Enlightenment and had a sharply diminished if not nonexistent role within Puritanism. Based on an exhaustive study of the writings of some sixty English and American Puritans spanning from the late sixteenth century to the early eighteenth century, this book demonstrates that the overwhelming majority of Puritan theologians not only embraced natural theology on a theoretical level but employed it in a surprising variety of pastoral, apologetic, and evangelical contexts, including their missionary activities to the Indians of New England. Some Puritans even asserted that people who had never heard about Christianity could be saved through the knowledge afforded them by natural theology. This conclusion reshapes our understanding of the history of apologetics and sheds fresh light on the origins of the Enlightenment itself. Puritanism and Natural Theology also examines the crises of doubt experienced by several prominent Puritan theologians, advances our understanding of the oft-debated issue of the role of reason within Puritanism, and sets the Puritans' enthusiasm for natural science within the broader context of their beliefs about natural theology.
ISBN: 9781532602757