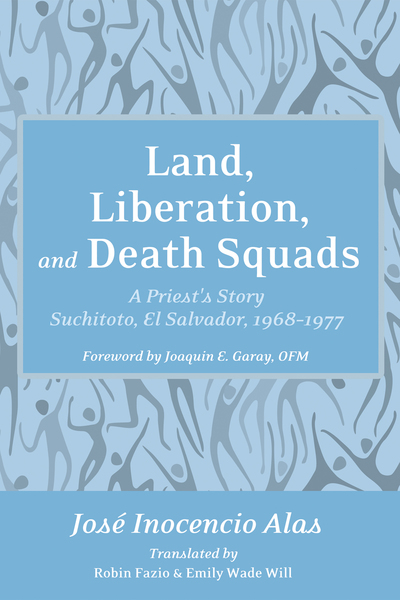 Jose "Chencho" Alas was one of the first priests in El Salvador to found Christian Base Communities and sensitize campesinos along the lines of Medellin. This work was done in Suchitoto parish, which was subsequently hit hard during the armed conflict. Unfortunately, little has been written so far about this very important period in El Salvador. In his book, Chencho writes about historical events of great importance in which he took a direct part, such as the first Agrarian Reform Congress; the founding of the Monsignor Luis Chavez y Gonzalez School of Agriculture; protests against construction of the Cerron Grande Dam; the creation of the first coalition of grassroots organizations, the Unified Popular Action Front (FAPU); and the first occupation of the Metropolitan Cathedral. He recounts the conflicts he had with local and national authorities due to his defense of campesinos' rights, for which he was kidnapped and tortured. He also relates little-known details about the martyrs Father Rutilio Grande, Father Alfonso Navarro, and the beloved Monsignor Romero. He tells these stories with the characteristic humor of the Salvadoran people and with details only an eyewitness can remember. This makes for stimulating and enjoyable reading, besides helping readers better understand El Salvador's history, delving into the events of the 1970s, before the unfortunate armed conflict.
ISBN: 9781498292269