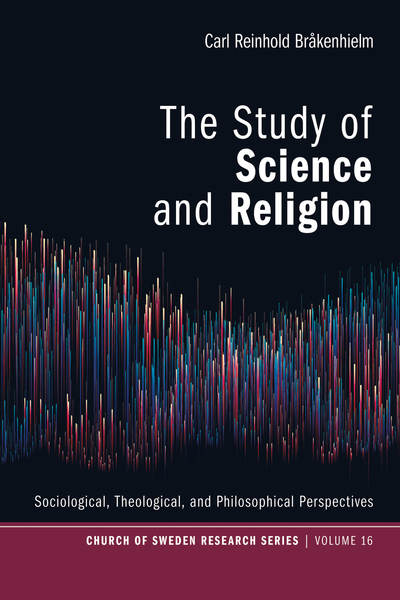 Title: Study of Science and Religion

The main aim of this book is to contribute to the relationship between science and religion. This book aims to do constructive theological work out of a particular cultural context. The point of departure is contemporary Swedish religion and worldviews. One focus is the process of biologization (i.e., how the worldviews of the general public in Sweden are shaped by biological science). Is there a gap between Swedes in general and the perceptions of Swedish clergy? The answer is based on sociological studies on science and religion in Sweden and the United States.   Furthermore, the book contains a study of Swedish theologians, from Nathan Soderblom to the present Archbishop Antje Jackelen, and their shifting understanding of the relation between science and religion. The philosophical aspects of this relation are given special consideration. What models of the relation inform the contemporary scholarly discussion? Are science and religion in conflict, separate, or in mutual creative interaction?
ISBN: 9781498246163