I Understand: Pain, Love, and Healing after Suicide 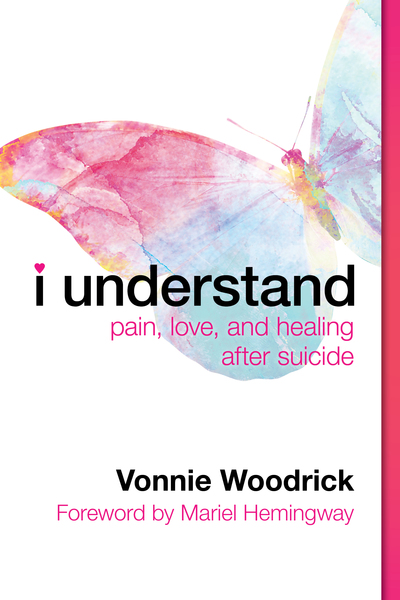 I Understand: Pain, Love, and Healing after Suicide

Title: I Understand: Pain, Love, and Healing after Suicide

When Vonnie Woodrick lost her husband Rob to suicide in 2003, she was faced with a series of decisions. How would she move on? How would she support and raise her three children as a young widow? How would she talk about Rob and honor his memory? These questions had no easy answers, but Vonnie found herself longing for one thing in particular: understanding. The stigma of mental illness loomed large over Rob’s death and made healing difficult. But Vonnie found the common assumptions surrounding suicide to be false. Rob was not “crazy.” He did not choose to take his own life. He was in agony and only wanted the pain to end. His death was a direct result of his mental illness. Why didn’t more people understand this?

Over a decade later, Vonnie and her children created the nonprofit organization i understand to help others enduring this same grief and loneliness. Since its founding in 2014, i understand has become a haven of compassionate comfort and a powerful voice in the movement to change the way we talk about suicide so that it can be seen for what it truly is: a terminal effect of mental illness, rather than a deliberate choice.

This is the story of how love transformed Vonnie’s brokenness into hope—not only for herself and her family, but for anyone struggling to emerge from the darkness of suicide.