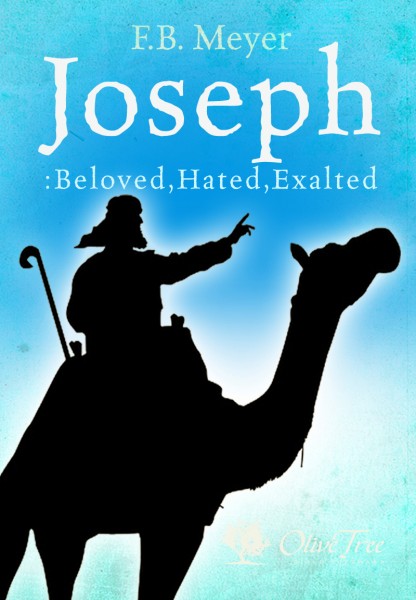 This eBook tells the story of Joseph, beloved by Jacob, hated by his brothers, forgotten by his friends, remembered by God, and exalted as ruler of Egypt. Written by F.B. Meyer in his remarkable prose, Joseph: Beloved, Hated, Exalted captures Joseph's life, detailing Joseph's triumphs and trials, his struggles and victories, his life as an illustration of the coming Christ, and the application and import Joseph's life has on our own. The life of Joseph was the first Scripture biography F.B. Meyer wrote, and Joseph's life remained an inspiration to him, as it can to us, for all his life.

One of the greatly loved preachers of his day, Frederick Brotherton Meyer was a pastor, author, Bible teacher and evangelist. He was born in London in 1847 and grew up in a Christian home. In 1895 he went to Christ Church in London, with only 100 attending. Within two years he was preaching regularly to over 2,000. He remained there for fifteen years and then began a ministry of conference preaching and evangelism, traveling to South Africa and the Far East on mission endeavors. He returned to England to pastor for several years before he died in 1929.