Of Justification by Faith & Works 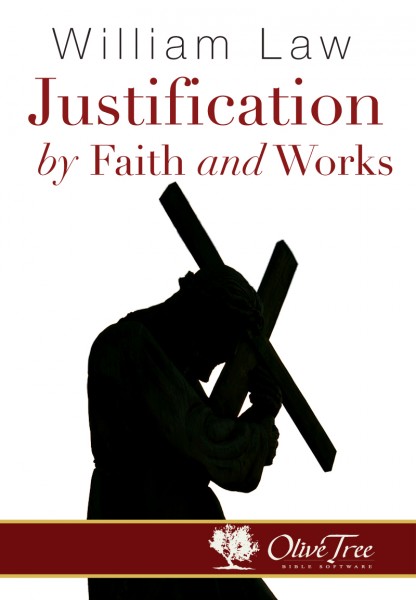 Of Justification by Faith & Works

Title: Of Justification by Faith & Works

The idea of justification—the means by which a believer comes into right relationship with God— has been hotly debated throughout many periods of Christian history. Is it by grace? Is it through obeying God's law? Is it by faith? Is it by works?

William Law, British theologian and prolific writer, adds his own perspective to the debate in his treatise Of Justification by Faith and Works. One of his shorter works, this treatise is humorously subtitled "a dialogue between a Methodist and a Churchman." Law uses the form of a conversation between a Methodist (someone espousing the beliefs of John Wesley's new Methodist movement) and a Churchman (who represents Law's own views) to explore the finer points of the meaning of justification and to plead for a renewal of the church in his day.

This work communicates Law's growing breach with John Wesley, who emphasized justification by faith alone. Law argues instead that faith and works cannot be separated in the process of justification, that faith comes from God just as works do. He explains:

. . . to separate faith from works, in this manner, the one partly doing this, and the other partly doing that, is in as full contrariety to scripture, to all truth, and the nature of the thing, as to separate Jesus from Christ. For as the one savior is manifested in and by Jesus Christ, one undivided person; so the one salvation is manifested, when faith is in works, and works are in faith, as Jesus is in Christ, and Christ is in Jesus.