John Calvin: A Heart for Devotion Doctrine and Doxology 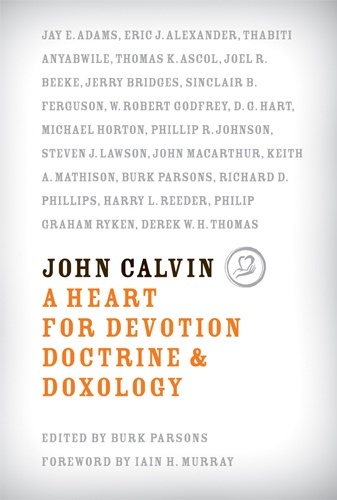 John Calvin: A Heart for Devotion Doctrine and Doxology

Title: John Calvin: A Heart for Devotion Doctrine and Doxology

In twenty succinct chapters, these men examine Calvin the man; his work (as a Reformer, a churchman, a preacher, a counselor, and a writer); and his teachings (on subjects as diverse as the Holy Spirit and prayer). What emerges is a multifaceted portrait of a man whose contributions to Christian thought and Christian living were significant indeed, a man whose life, work, and teachings are worthy to be remembered and studied even in the twenty-first century.