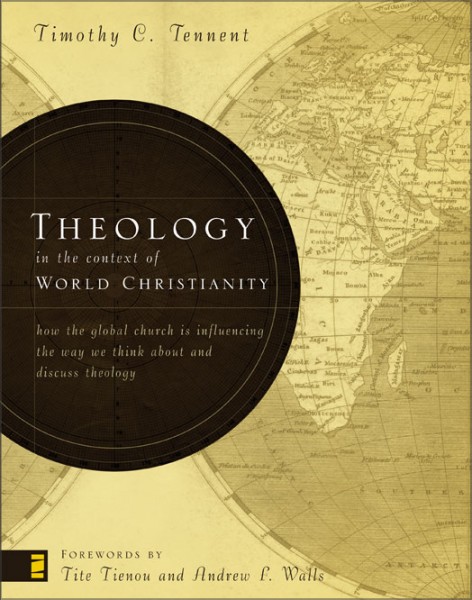 Title: Theology in the Context of World Christianity

Timothy Tennent, professor of World Missions and Indian Studies and director of missions programs at Gordon-Conwell Theological Seminary, answers this question with a resounding yes. Theological reflection is alive and well in the majority world church, and these new perspectives need to be heard, considered, and brought into conversation with Western theologians. Global theology can make us aware of our own blind spots and biases. Because of its largely conservative stance, global theology has much to offer toward the revitalization of Western Christianity. Tennent examines traditional theological categories in conversation with theologians from across the globe, making this volume valuable for students, pastors, missionaries, and theologians alike.