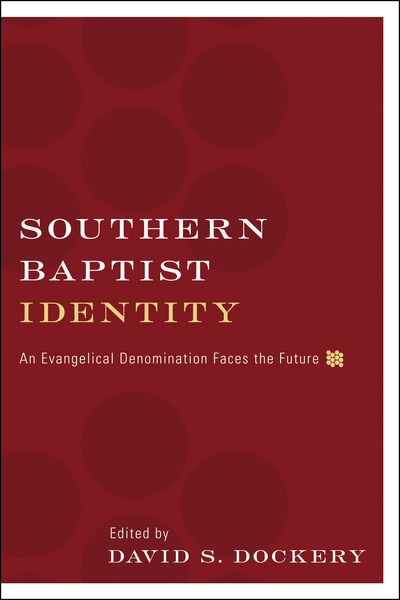 What was once a small, southern, predominantly white denomination has become America's largest evangelical denomination. Yet with the Southern Baptist Convention's growth have come the challenges of increasing fragmentation, theological controversy, and sweeping cultural change. These challenges have caused leaders and members to ask: What does it mean to be a Southern Baptist in the twenty-first century? How can a fresh consensus be established from within? What are the core biblical convictions that must be upheld, the key practices that must be sustained, to reach the lost in this age of cultural accommodation?

These essays by editor David Dockery, Al Mohler, Timothy George, Russell Moore, Paige Patterson, and eleven other SBC leaders address these important issues and themes from several perspectives. Their observations will illuminate the way not only for fellow Southern Baptists but for all evangelicals facing similar challenges in the twenty-first century and beyond.