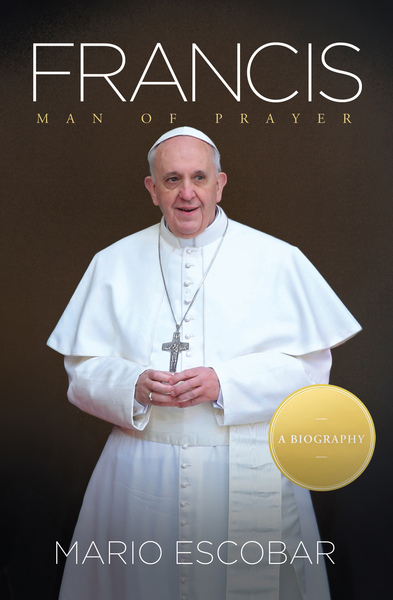 First Jesuit. First Latin American. And a new pope who chose as his first act a simple request: please pray for me.

The recent resignation of Pope Benedict XVI took the world by surprise and for good reason. More than 600 years had passed since a pope last left his post.

Jorge Mario Bergoglio, now Pope Francis, is a man of prayer, a man of action, and a humble man who has always promoted others over himself. In fact, it was Bergoglio who bowed out of the running in the papal election of 2005 to facilitate the rise of Benedict XVI.

However, the new pope faces a Catholic Church in crisis—a church that has lost the media pull of John Paul II and is still hounded by pedophile scandals and the filtration of documents from former papal administrations. His first year may not be an easy one, but neither this man nor the church itself has ever shied away from the challenges thrust upon them.

Pope Francis is austere and simple but has vast theological training. He is a man of his time but one who also travels by subway and bus just like any other citizen. Tirelessly fighting poverty and marginalization, he is a beacon of hope for the poor, persecuted sectors of the church. Has a Catholic spring finally arrived after a very long winter?

Francis is the complete biography of a humble man who has suddenly become one of the most powerful and influential men on the planet.