The 180 Degree Christian: Serving Jesus in a Culture of Excess 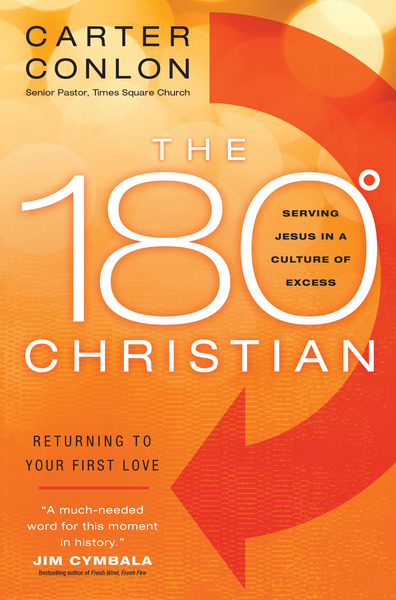 The 180 Degree Christian: Serving Jesus in a Culture of Excess

Title: The 180 Degree Christian: Serving Jesus in a Culture of Excess

The city of Corinth was well known in the ancient world as a place where every desire could be sated, where every discerning taste could find satisfaction. Unfortunately, the Corinthian church, instead of living generous and sacrificial lives, became infected with the "me, myself, and I" culture for which their city was famous. According to the apostle Paul, the Christians in Corinth ignored the poor and marginalized and focused on their own selfish agendas. Conlon believes that the cultural priorities of twenty-first century North America are not so very different from ancient Corinth--and that the modern church too often makes the "Corinthian mistake." In The 180 Degree Christian, Conlon calls today's church to turn away from its self-centeredness and toward the selfless serving like that of Christ.
ISBN: 9781441266064