The Consequences of Ideas: Understanding the Concepts that Shaped Our World - Olive Tree Bible Software 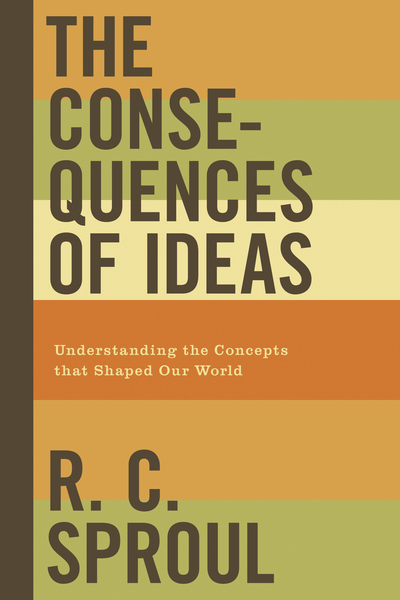