The Stage Is Set: Israel, the End Times, and Christ's Ultimate Victory 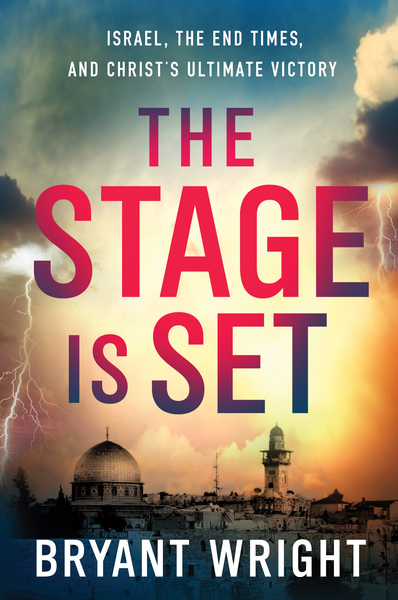 The Stage Is Set: Israel, the End Times, and Christ's Ultimate Victory

Title: The Stage Is Set: Israel, the End Times, and Christ's Ultimate Victory

Even a cursory glance at the news is enough to convince us that the world is falling into chaos. But we haven't seen anything that compares to what will happen in the final events leading to the second coming of Jesus Christ.

For anyone who longs to know what the future holds--and especially for those who look for a glimmer of hope in our broken world--highly respected pastor and Bible teacher Bryant Wright offers a book that shows God has not lost control over his creation. In fact, he has a sovereign plan that includes ultimate victory for the church and the salvation of his people, Israel. God's timeless promises offer hope to believers who are grieved at the state of the world. Wright carefully illuminates the signs of the times that point toward his glorious appearing and millennial reign, and answers common questions, such as: