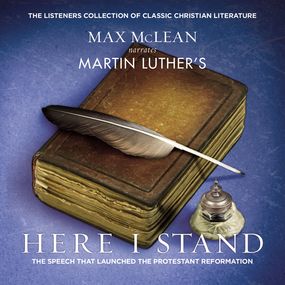 Title: Martin Luther's Here I Stand: The Speech that Launched the Protestant Reformation