The Believing Scientist: Essays on Science and Religion 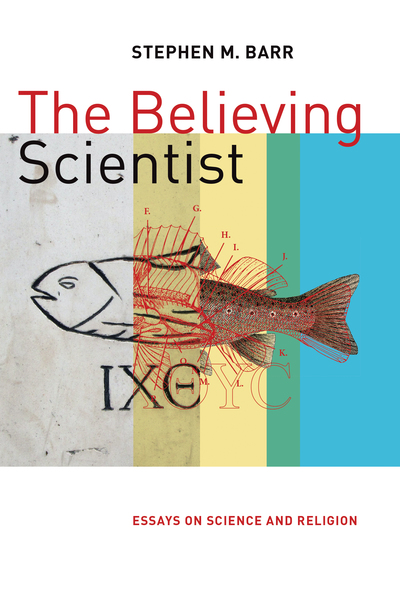 The Believing Scientist: Essays on Science and Religion

Title: The Believing Scientist: Essays on Science and Religion

Both an accomplished theoretical physicist and a faithful Catholic, Stephen Barr in this book addresses a wide range of questions about the relationship between science and religion, providing a beautiful picture of how they can coexist in harmony.

In his first essay, "Retelling the Story of Science," Barr challenges the widely held idea that there is an inherent conflict between science and religion. He goes on to analyze such topics as the quantum creation of universes from nothing, the multiverse, the Intelligent Design movement, and the implications of neuroscience for the reality of the soul.