The Wisdom of the Liminal: Evolution and Other Animals in Human Becoming - Olive Tree Bible Software 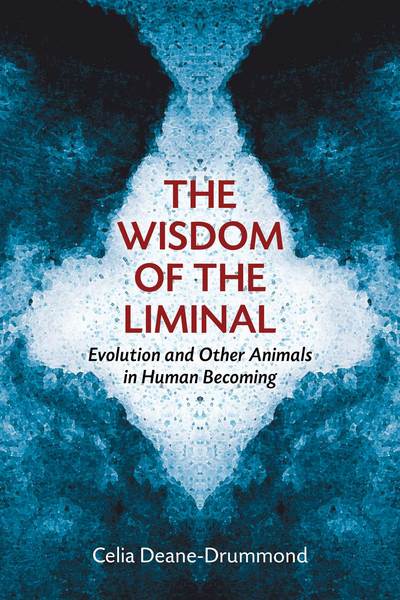 Title: The Wisdom of the Liminal: Evolution and Other Animals in Human Becoming

In this book Celia Deane-Drummond charts a new direction for theological anthropology in light of what is now known about the evolutionary trajectories of humans and other animals. She presents a case for human beings becoming fully themselves through their encounter with God, after the pattern of Christ, but also through their relationships with each other and with other animals.

Drawing on classical sources, particularly the work of Thomas Aquinas, Deane-Drummond explores various facets of humans and other animals in terms of reason, freedom, language, and community. In probing and questioning how human distinctiveness has been defined using philosophical tools, she engages with a range of scientific disciplines, including evolutionary biology, biological anthropology, animal behavior, ethology, and cognitive psychology. The result is a novel, deeply nuanced interpretation of what it means to be distinctively human in the image of God.
ISBN: 9781467442084