Bible, the Bullet, and the Ballot 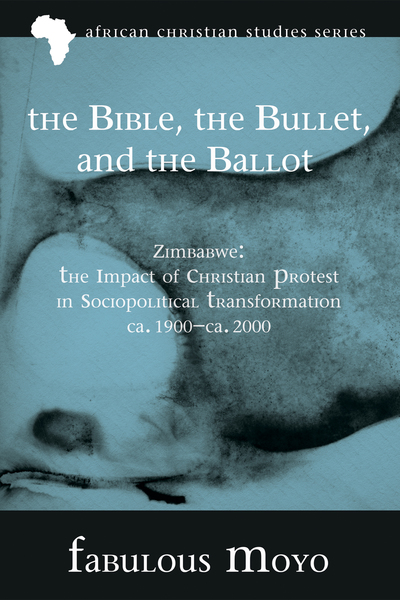 Bible, the Bullet, and the Ballot

Title: Bible, the Bullet, and the Ballot

This book provides a balanced account of the role of Christians, Christian organizations, and churches in sociopolitical transformation over the bedrock of colonial and nationalist politics in the past century in Zimbabwe. The work explores the broader social and political impact of prominent African Christian clergy who were sociopolitical activists such as Ndabaningi Sithole, Abel Muzorewa, and Canaan Banana. It also highlights the role of missionaries who contributed to the African struggle for independence such as Ralph Edward Dodge, Donal Lamont, and Garfield Todd. The work further explores the contributions of African nationalist parties and prominent politicians with Christian roots, such as Joshua Nkomo and Robert Mugabe, in the struggle for independence, and their contribution in the postcolonial era in light of their Christian heritage and the collective pre-independence nationalist ideals on nation-building and national unity.
ISBN: 9781630879112