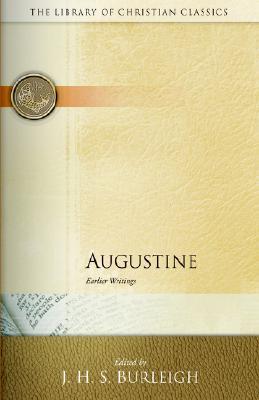 These are Augustine's writings from the time of his conversion to Christianity in AD 386 until he became Bishop of Hippo in 395-396. Included are eight of the most important treatises from this period in which Augustine's Christian position was being formulated. With each work is a brief introduction and Augustine's own review of the treatise.

Long recognized for the quality of its translations, introductions, explanatory notes, and indexes, the Library of Christian Classics provides scholars and students with modern English translations of some of the most significant Christian theological texts in history. Through these works--each written prior to the end of the sixteenth century--contemporary readers are able to engage the ideas that have shaped Christian theology and the church through the centuries.