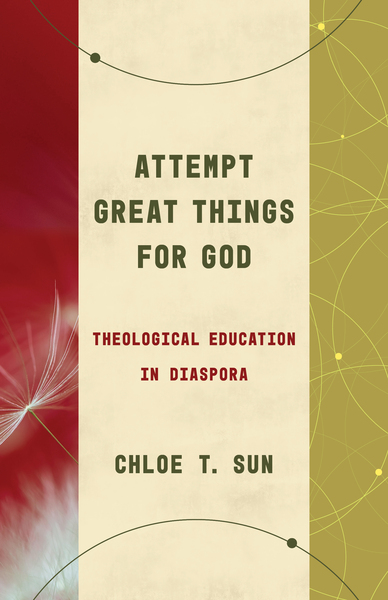 Celebrating the contributions of the ethnic seminary in America

While the narrative of decline haunts churches and seminaries in the United States, there is great hope to be found in the explosive growth of Christian populations in Latin America, Africa, and Asia. In light of this, much can be learned from points of intersection between the minority and majority worlds, such as Logos Evangelical Seminary, an ATS-accredited Chinese-language seminary in California—the first in the US. Chloe Sun makes the case here for why an ethnic seminary like Logos has much to teach us about the evolving possibilities for theological education in a society of cultural exchange, with many populations living in diaspora.

Sun, a professor of Old Testament at Logos, has herself been formed by an array of cultural influences. She was raised by Chinese parents who were born in Vietnam, she grew up hearing multiple languages, and she has lived in China, Hong Kong, and the United States. With this unique background, she recognizes and extols the richness of pluralism, recognizing in it the work of God, akin to the diversity instantiated at the biblical Pentecost event.

The title of this book comes from Logos’s motto: “Attempt great things for God; rescue millions of souls.” In this spirit, Sun’s vision is one of both humility and ambition, which begins by honoring the particularity of a person or group of people, and then moves outward to the universal, all-inclusive movement of the Holy Spirit.