What If America Were a Christian Nation Again? 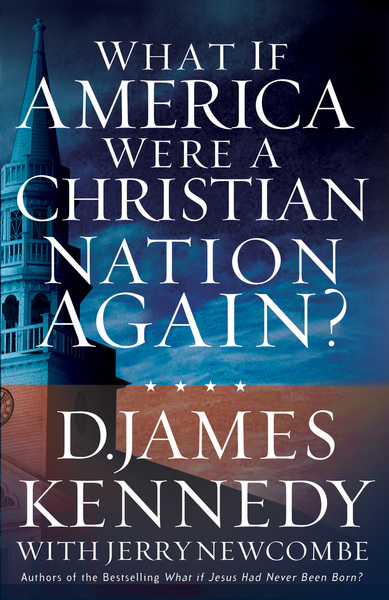 What If America Were a Christian Nation Again?

Title: What If America Were a Christian Nation Again?

Some people would gnash their teeth at the idea that America was – and can be again – a Christian nation. They will not be satisfied until they have removed every vestige of our Christian heritage from our minds and from our surroundings.

Yet in this book, D. James Kennedy and Jerry Newcombe document the incontrovertible fact that America began as a Christian nation. And 'we can get back on track before it's too late,' they say. 'What made us great in the first place is our rich Christian heritage. It's time to reclaim America!'