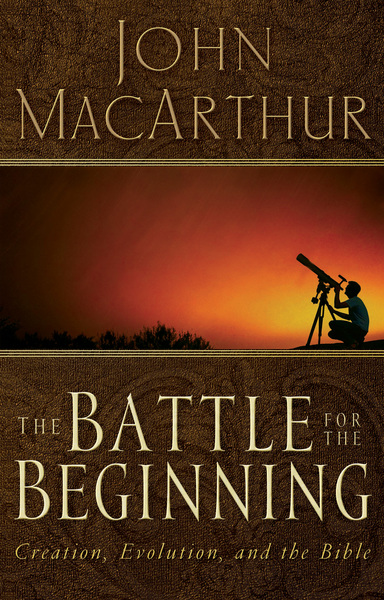 Title: Battle for the Beginning